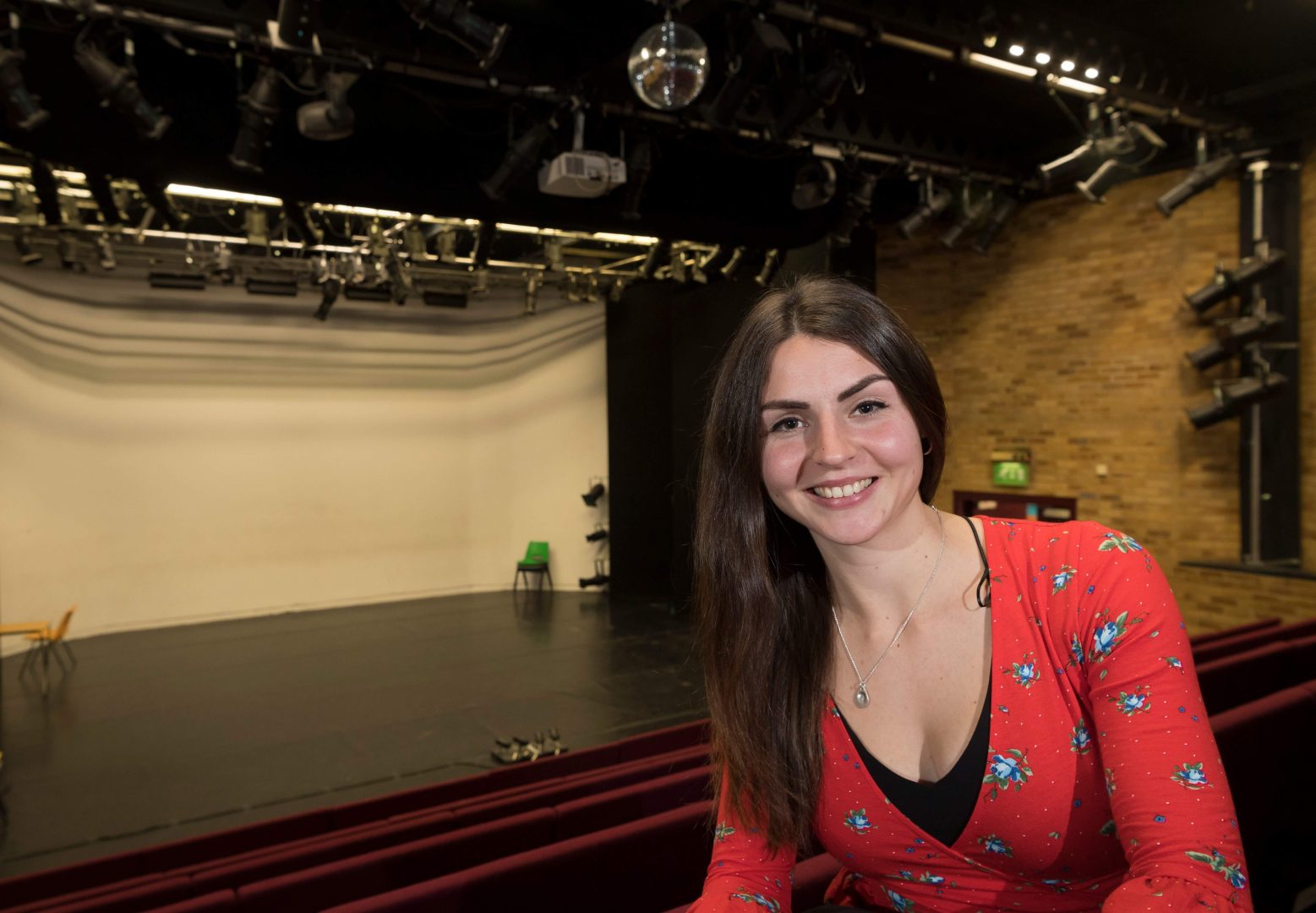 A huge thank you to Culture Editor of Independent Cambridge Gemma Gardner for supporting our fundraising project and featuring A Christmas Film Festival in the fantastic local newspaper and What’s On online page. The above photo was taken by Keith Heppell. The article below was originally published in Cambridge Independent on the November 7th and can be found online here.

A film festival will raise money for East Anglia’s Children’s Hospices following the “love and kindness” it gave to the organiser’s family.

A Christmas Film Festival, presented by Enchanted Cinema, will be held at The Robinson Theatre on Hills Road on Saturday 16th of December.

All the profits will go to the Milton-based hospice that provides care and support for children and young people with life-threatening and life-limiting illnesses as well as end of life care for dying children and their families.

Ellen Downes is organising the event after the death of her younger 17-year-old sister, who died at Milton Hospice in May. Ellen has decided to raise money for the hospice as she wants to raise money for other children and families to continue to have that support that her sister and family experienced.

She told Cambridge Independent: “She always loved going there and she had a lovely time when she did.

“She spent her last weeks with all of us and the amazing team at Milton around her.”

Ellen said her sister and the family had a great amount of support and care over the years.

“We were there for four weeks in May and the team at EACH were unbelievably kind, patient and they did everything they could to make it as peaceful as it could have been, so my sister felt as comfortable as possible and we felt safe, and at home there,” Ellen said.

She continued: “The cooks were amazing, they were incredible. They were so flexible and understanding of the circumstances and how things changed day to day, they are amazing women. All of the staff are so skilled and incredible.

“The overall aim for care at end of life is for a peaceful death, made as comfortable as possible. The EACH staff  provide care in the family home, in the hospice or at hospital, depending on the child’s and family’s preferences.

“What is really, really fantastic about the approach at EACH is that the planning of end of life care is guided by the child’s and family’s hopes and wishes, together with the other professionals involved in the family’s care.

“We will be forever thankful to EACH and all those who have previously fundraised to support the charity.

There is so much love and kindness at the hospice and I would like to do all that I can to help more children and families to be cared for and supported as my sister and our family have been.”

The film festival kicks off with a screening of Disney’s Frozen at 10am and ends with Christmas favourite Love Actually at 7pm.

There will also be an autism friendly screening of The Polar Express at 1pm and Bridget Jones’s Diary at 4pm.

A Christmas pop-up cafe will be running all day next door to the theatre.

“It will be super cosy and festive,” explained Ellen. “There’ll be hot drinks, homemade cakes, and brownies and mulled wine and mince pies and a few more festive foodie surprises.

When customers book their seats for a film, they will have the choice of how much they would like to donate to EACH for the ticket.