Past Event: GUARDIANS OF THE GALAXY (12A)

Oh the Great British weather! In true Enchanted Cinema style we set up the cinema in high spirits in spite of the rain and and in anticipation for the legend that is Star Lord to return to our big screen.

What a great audience. It was a full house, every deckchair filled and everyone arrived with a smile. We love enchanted cinema goers! Everyone fashioned our stylish waterproof ponchos and enjoyed hot dogs from local street food vendor Road Dogs. 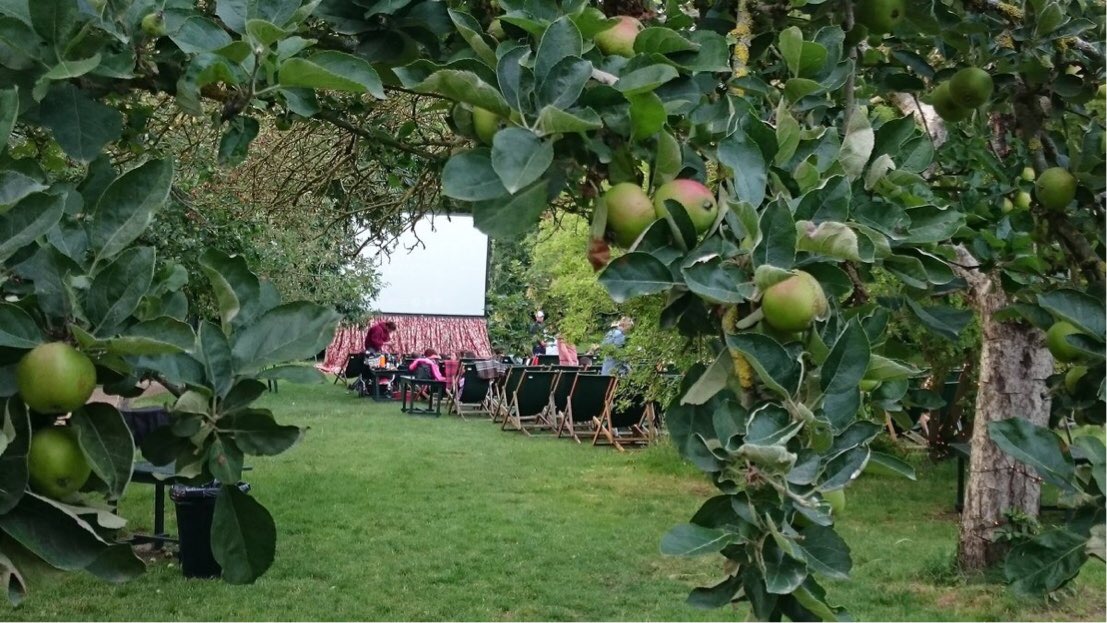 Warren Daniel, local musician played at our first ever event back in 2015. Last night he was back performing to an EC audience and it was as magical as ever. If you have like to stop and listen to buskers in central Cambridge you’re likely to know Warren as he’s been busking to and wooing Cambridge crowds for a while now.

He’s recently had some time away from performing to write his new EP and we think it’s his best work yet. It was great to here some amazing songs from it yesterday. You can follow him on Facebook here to keep in the Warren loop. His latest EP is coming soon.

Peter Quill: “What should we do next? Something good, something bad? Bit of both?”

Cambridge filmmaker Robyn Wilton is selecting the independent short films that we show before each of the features at our events this summer at The Orchards. Before Guardians of the Galaxy we screened Voyager. This mesmerising short film tells the story of a primitive figure awakened deep within the primeval forests of Northern Spain. The visuals and colours of this short looked ridiculously beautiful to against the silhouettes of the trees of The Orchard Tea Gardens.

Voyager is a First Acts commission and is one a series of First Acts Short films presented by Screen South and the Ignition Network, in partnership with Random Acts and Arts Council England. We are super proud to support talented young creatives aged 16-24 who deliver bold expressions of creativity in these 3 minute long short films. We hope the audience last night enjoyed seeing work from the next generation of artists/filmmakers! 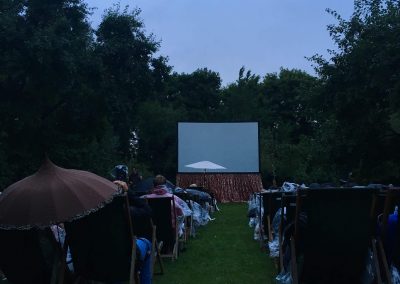 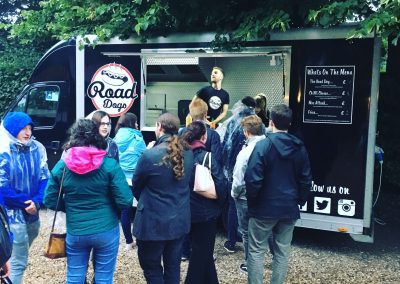 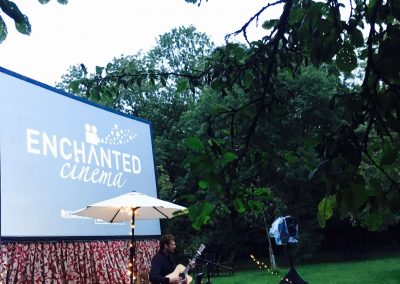 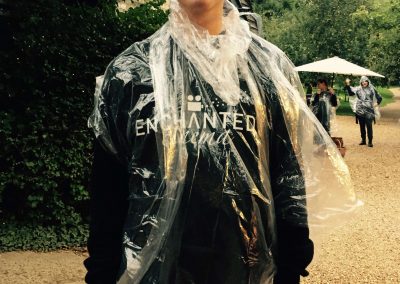 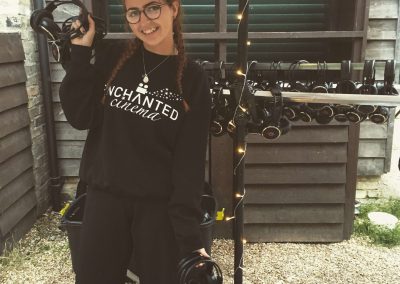 Guardians of the Galaxy became an instant cult classic from the moment it hit cinemas and we look forward to the next time we make another magical event of one of our favourite films. What a soundtrack!

Thank you to everyone who joined us last night, you were a magical audience and the perfect company to watch GOTG under rain drops and stars. We hope to see you again soon. 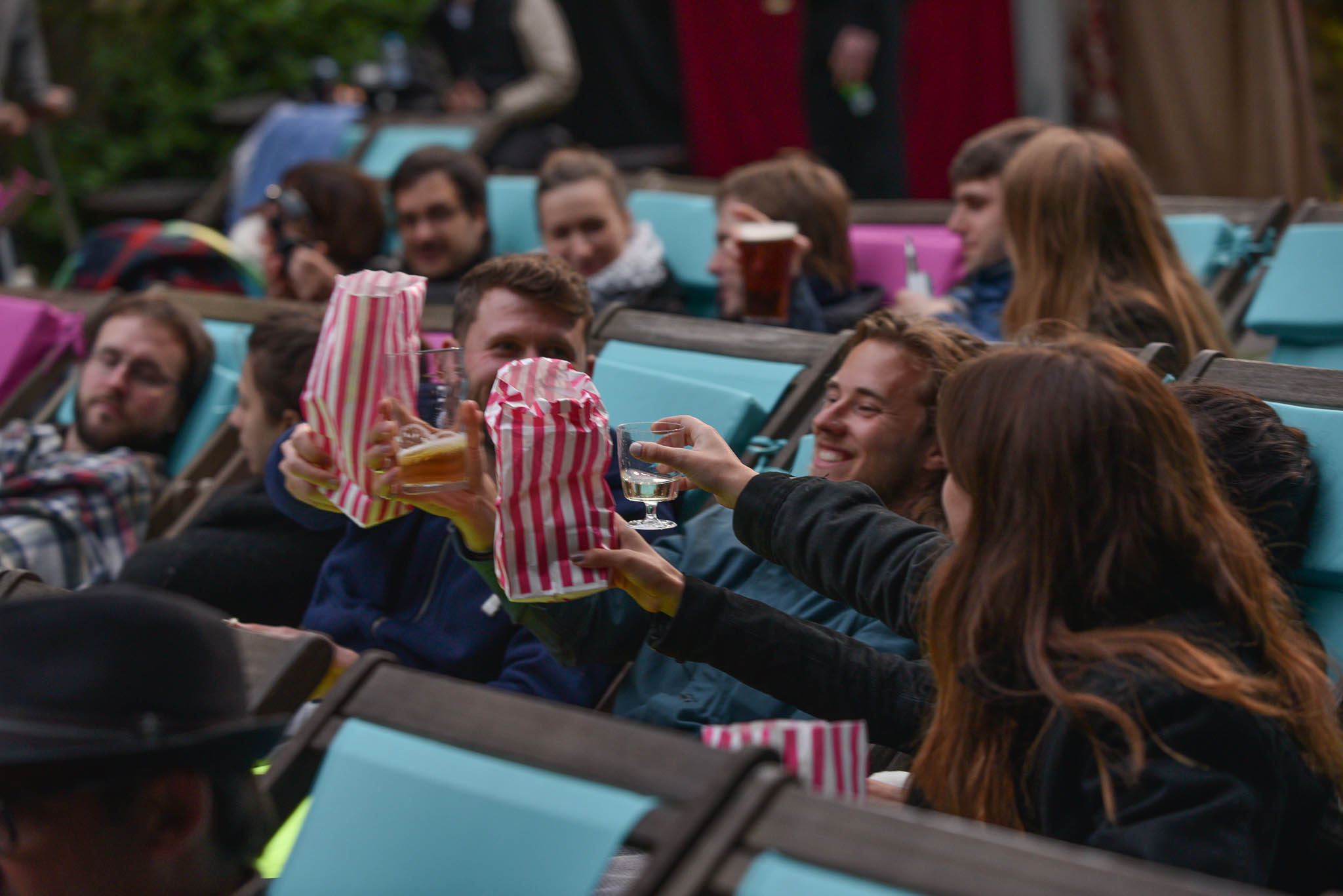 Sit back and enjoy our screenings
in our comfortable deck chairs 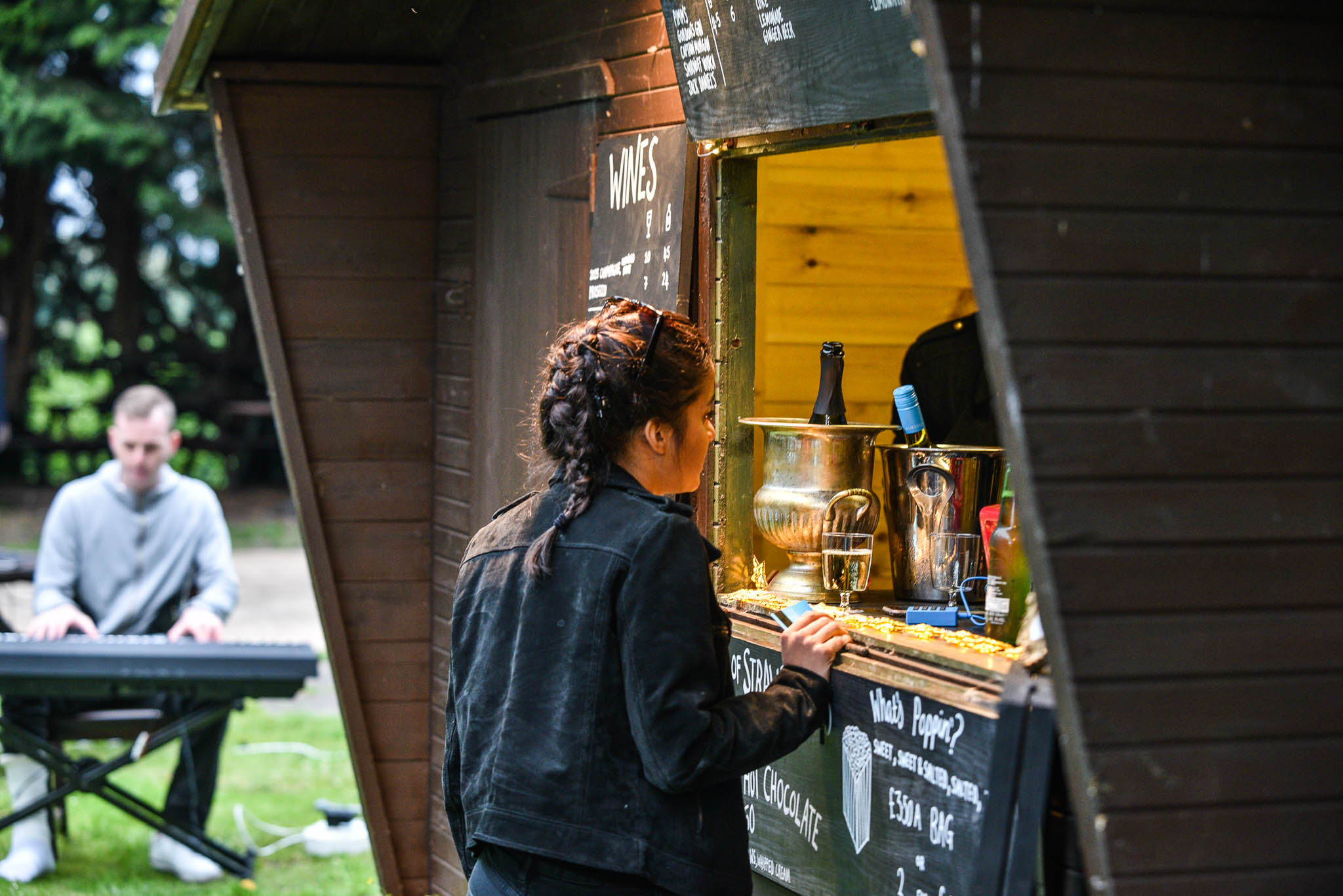 Drinks and popcorn
while you watch the film 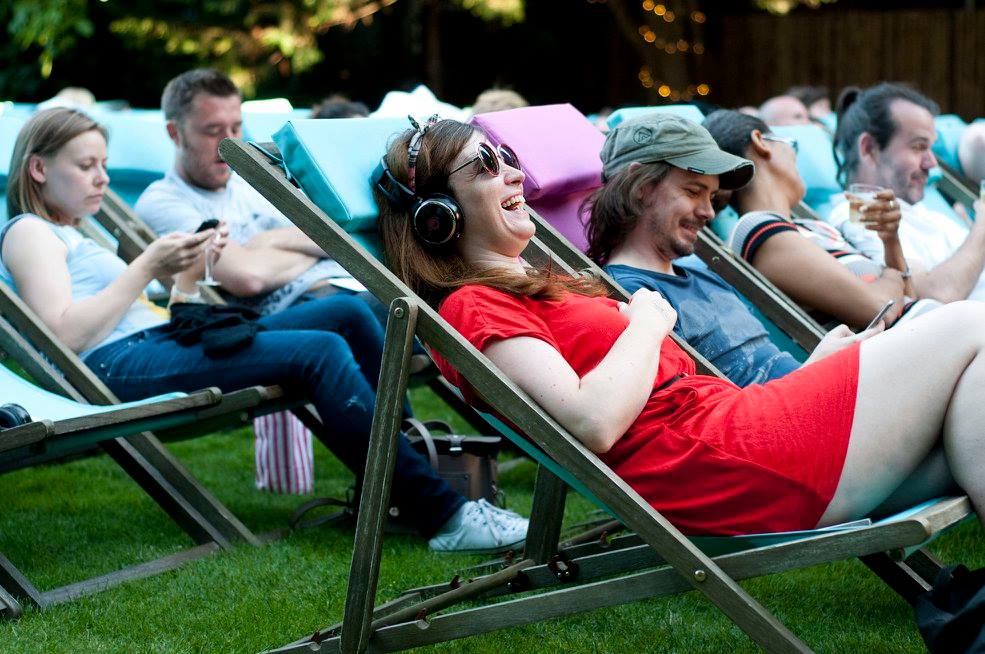 State of the art
Bluetooth headphones