AT THE MUSEUM OF TECHNOLOGY

TO TOP UP YOUR 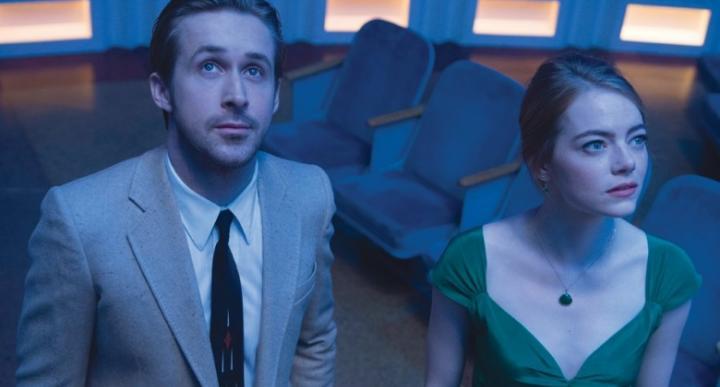 Damien Chazelle’s 6-time Oscar winning La La Land became an instant classic this year. Watch the magical story of the city of stars under the stars.

“Audacious, retro, funny and heartfelt, La La Land is the latest great musical for people who don’t like musicals – and will slap a mile-wide smile across the most miserable of faces.” – EMPIRE 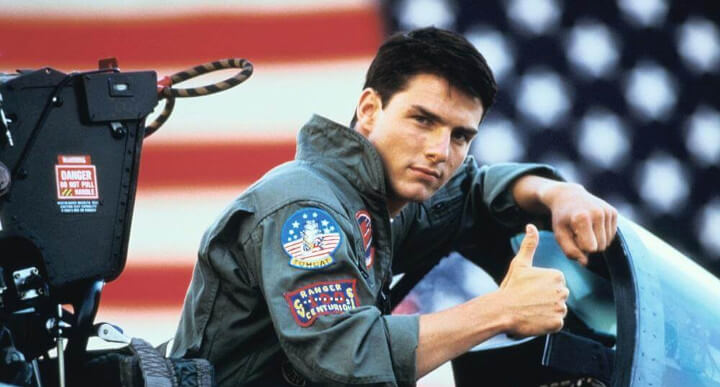 Tom Cruise stars in the cult classic Top Gun.  As students at the United States Navy’s elite fighter weapons school compete to be best in the class, one daring young pilot learns a few things from a civilian instructor that are not taught in the classroom. 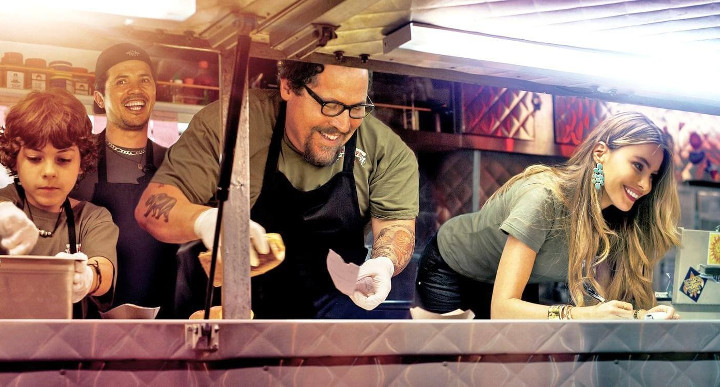 Jon Favreau directs and stars in Chef a film all about the joys of food, travelling and starting up a business built on passion.  This film is a must-see for every foodie with a great soundtrack and a feel-good story.

“This is the third feature film written and directed by Jon Favreau, who vaulted to fame with “Swingers” (1996) and followed that with “Made” (2001), another superior comedy. In recent years, Favreau has concentrated mainly on directing other people’s screenplays, including “Iron Man” and “Iron Man 2.” But “Chef” is the best thing he has ever done, as writer or director or actor. It’s the sort of thing of beauty that filmmakers are ultimately remembered for.”  San Francisco Chronicle 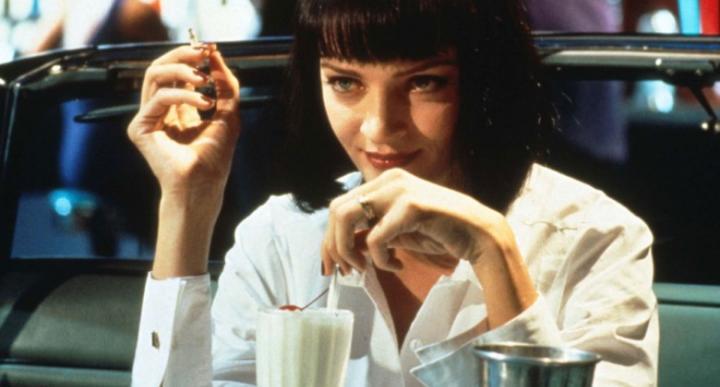 What can I expect?

Thirsty’s brand new site in Cambridge has become a favourite weekend spot for lovers of craft beers, local street food and live music. The beer garden is open to from 12PM where you’ll find all your favourite food trucks namely Provenance Kitchen, Steak & Honour, Wood Fired Pizza, Churros Bar. You’ll also find posh coffee + cakes and there are always one or two more foodie surprises in store too.  Enchanted Cinema will be open to ticket holders half an hour before the film starts and you’ll be able to go between your deckchair and the beer garden to top up your drinks and grab some more delicious food to enjoy during the film.

What time do the doors open?

The Biergarten will be open to the public from 12PM and the cinema will be open to ticket holders half an hour before the film starts. Doors open at: La La Land 7.30PM, Chef 7.30PM, Top Gun 7.30PM, Pulp Fiction 7.15PM

What time does the film start?

All are welcome at the Biergarten, however guide dogs only in the cinema area.

Can I smoke during the film?

Not while seated in your deckchair please. You are welcome to smoke in the cinema area, though at a distance from the audience so as to respect those who do not smoke.

Can I buy a ticket on the door?

If the screening has not sold out then tickets will be available to buy on the door. Follow us on social media to keep up to date. We recommend you purchase your tickets in advance.

How do I buy a ticket?

Tickets are non-refundable unless the the event is cancelled.

There is no parking on site.

Disabled access is from the main entrance to the museum (The Old Pumping Station, Cheddars Lane, Cambridge CB5 8LD). If you have any specific requirements or any questions regarding accessibility and comfort during the event please don’t hesitate to send us an email  info@enchantedcinema.co.uk

Deckchairs are not allocated. Be sure to arrive early to choose your spot.

How do I get there?

This film festival is located down at the Museum of Technology, on Riverside (entrance from the river only). The Old Pumping Station, Cheddars Lane, Cambridge CB5 8LD

Is there food available?

Oh yes! We are 100% foodies at Enchanted Cinema and into our street food. Thirsty have teamed up with local food vendors so there’ll be lots of  tasty options to enjoy during each film we show this summer. You can expect to find all your favourite food trucks namely Provenance Kitchen, Steak & Honour, Wood Fired Pizza, Churros Bar. You’ll also find posh coffee + cakes and there are always one or two more foodie surprises in store too. We’ll also have our vintage popcorn machines in the cinema area.

What’s on the Thirstys Bar menu?

Thirsty have a wide range of wines, beers and soft drinks + bottles of fizz.

Do you take cards?

Some food vendors only take cash but Thirsty’s bar is card only.

Can I bring my own food and drink?

We’ve got food and drink covered with local street food vendors, always a scrumptious array, and Thirsty have the drinks covered with a huge selection of beers, wines, spirits and soft drinks.

What happens if it rains?

We are a rain or shine event so whatever the weather, the show will go on! If the Great British weather does decide to surprise us and the skies do open, we’ll have waterproof ponchos on standby.

Can I bring children along?

Of course! The Biergarten is open to all, however film certificates will still apply for our audience. Please check the rating of the film you are coming down for.

Are you available for hire?

We are indeed. Please don’t hesitate to get in touch by emailing us at info@enchantedcinema.co.uk

How can I join the Enchanted Cinema team?

Send us an email! info@enchantedcinema.co.uk